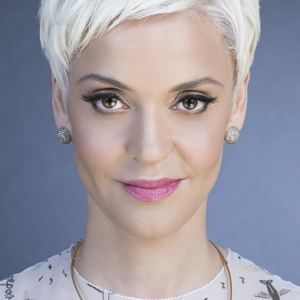 “She draws her listeners to her with a beckoning finger, addressing the audience with the hushed intimacy one might use toward a lover” —  Los Angeles Times

“Since the release of her debut album 15 years ago, the singer has inarguably been Portugal’s greatest musical export, enlivening the country’s traditional fado music for a global audience.”  — The National